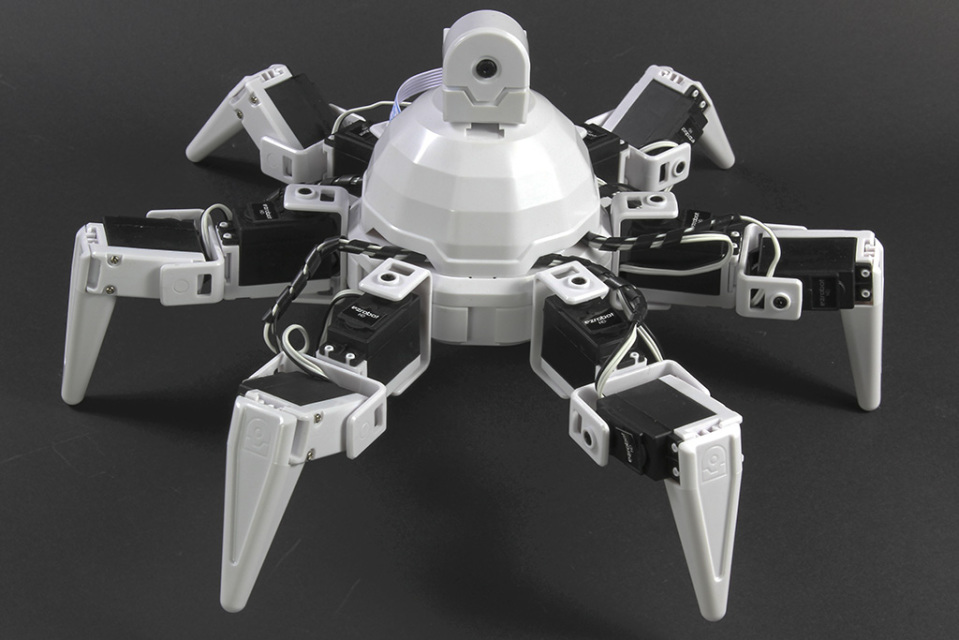 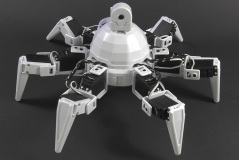 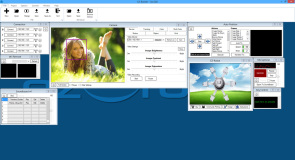 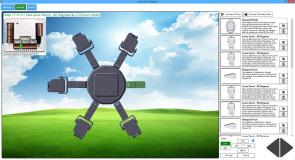 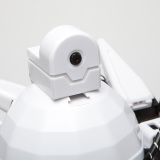 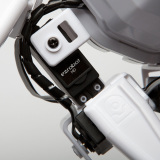 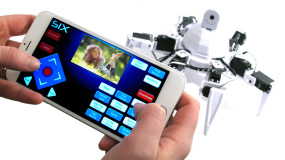 "Six" is a powerful, versatile and easy-to-use spider robot. Great for helping students learn about robotics and programming.

We accept PO's from Educators

Note: Pricing in is USD.  Contact us for Canadian Pricing

Add to Cart
Six is a smart spider robot, that can be controlled with your computer, smart phone or tablet.

When connected to a computer (via WiFi), users can also control the robot with a Wii remote, Myo Gesture Control Armband and even VR glasses.

Six's built-in speaker allows users to play music, custom sound effects or even their own voice.  Users can program up to 40 custom movements and choreograph dances to their favorite songs.

Built with the EZ-Robot EZ-Clip system, Six is a fully customizable hexapod robot with 6 legs and 12 degrees of freedom. The joints are powered by 12 heavy duty servo motors, allowing unique, dynamic movement. The removable EZ-Clip joints and top mounted camera enhance Six's ability to interact with the world.

Unleash your creativity! Discover how versatile a hexapod robot can be.

Six is compatible with ARC, by Synthiam, allowing beginners and pro users to easily:
Click here to visit the EZ-Robot website and learn more about their Hexapod Robot Kit.